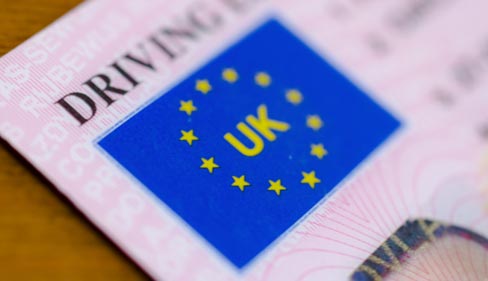 Following the ambassador’s last message, both the legal and political approvals are underway. We can’t yet provide a date when the process will be complete, but once we have further information we will let you know. In the meantime, here are provisional answers to some of the questions you have asked about what we expect to happen next.

What happens after the agreement is published in the BOE?

I understand I have to take a psicotecnico test (psychophysical aptitude test). What does that involve?
The psicotecnico test is a short test to check your eyesight and reactions. You may also have a brief interview with a doctor. You will need a certificate showing you have passed the test in order to exchange your licence. It is valid for three months. There are a wide range of providers and you can find the official list at: https://www.dgt.es/.../centros-reconocimiento-conductores/

Will UK driving licences as a result of an exchange of a licence obtained by a test in a third country be exchanged? (For example, I took my driving test in Australia and converted my Australian licence to a UK one when I lived there)
You should be able to exchange a UK licence obtained as a result of exchange with a third country as long as Spain also has a driving licence exchange agreement with that country. In the example, Spain does not have an exchange agreement with Australia, so you would not be able to exchange it if your licence was originally granted there.
What types of licences can be exchanged?

You can exchange any valid UK car (category B) licence and we expect that many other licence categories can be exchanged too, including mopeds and motorcycles.

Further details of all categories will be available when the agreement is published and posted by Brits in Spain.