Houses for sale at the Costa Blanca 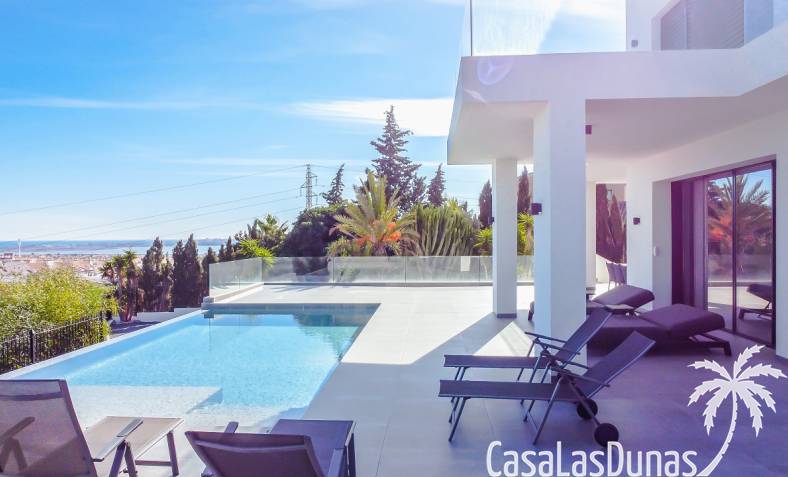 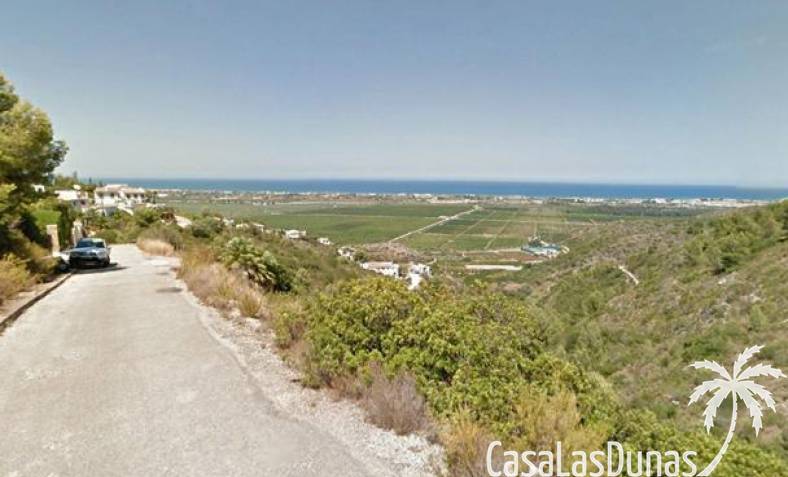 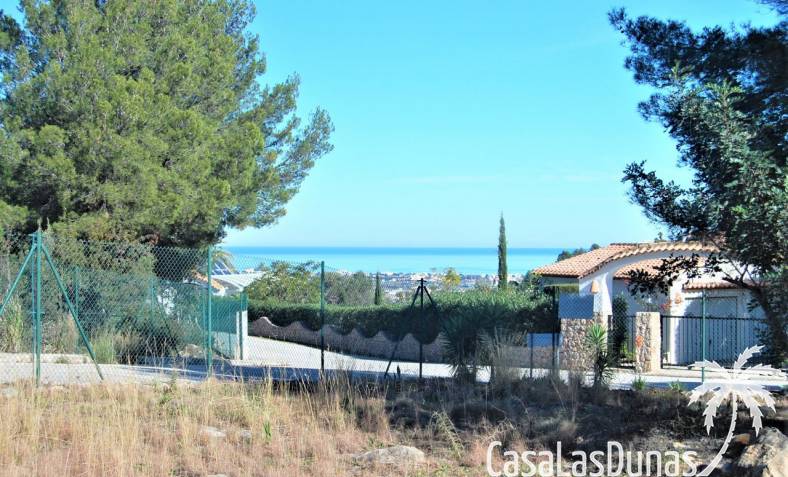 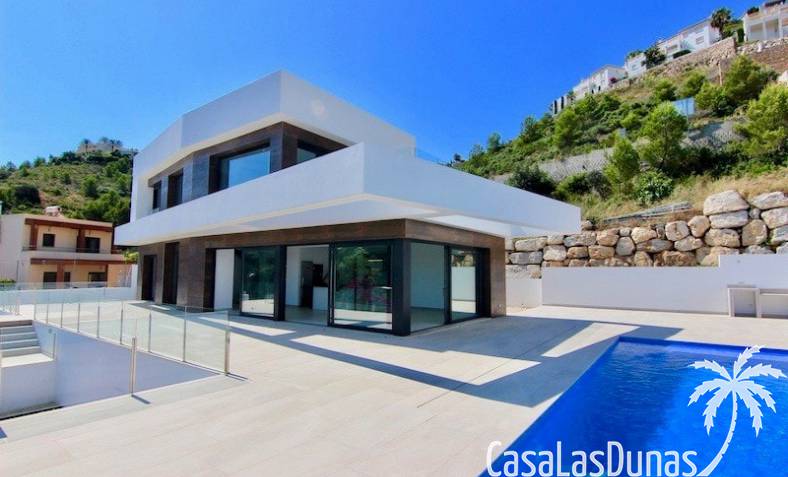 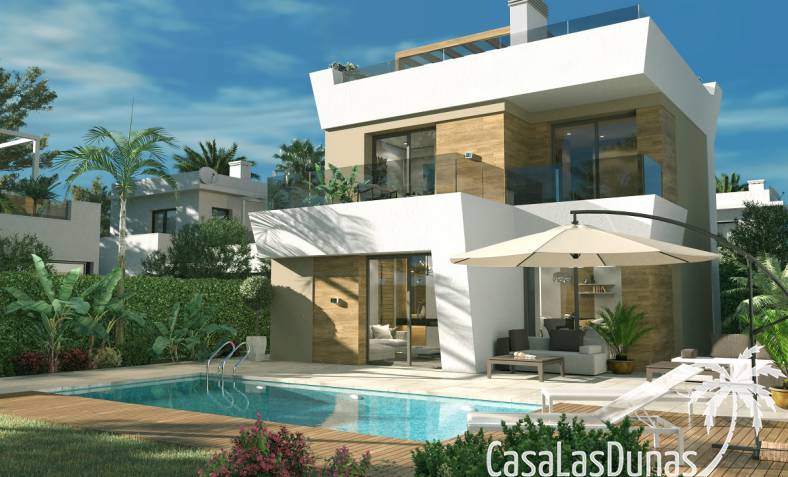 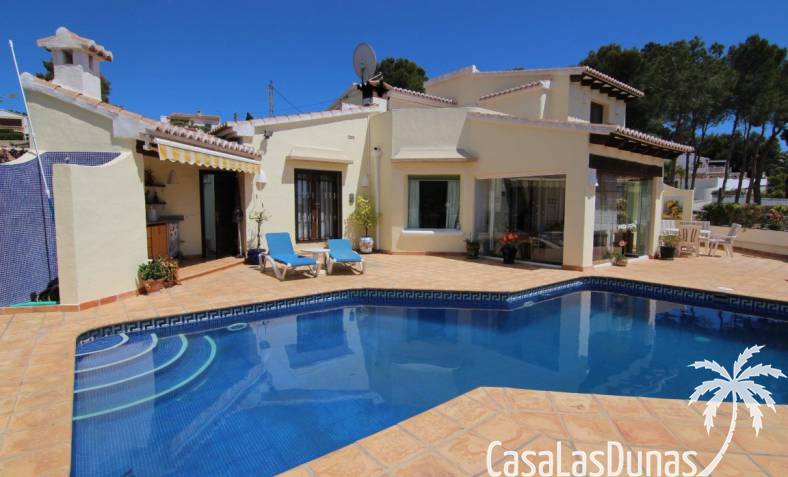 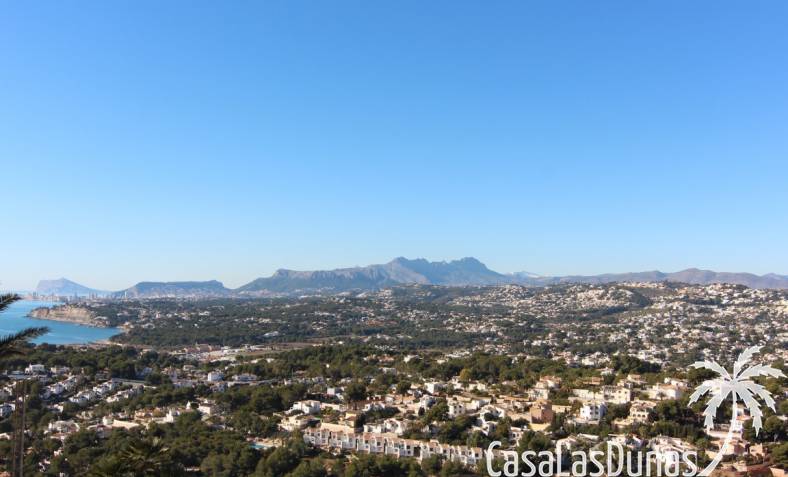 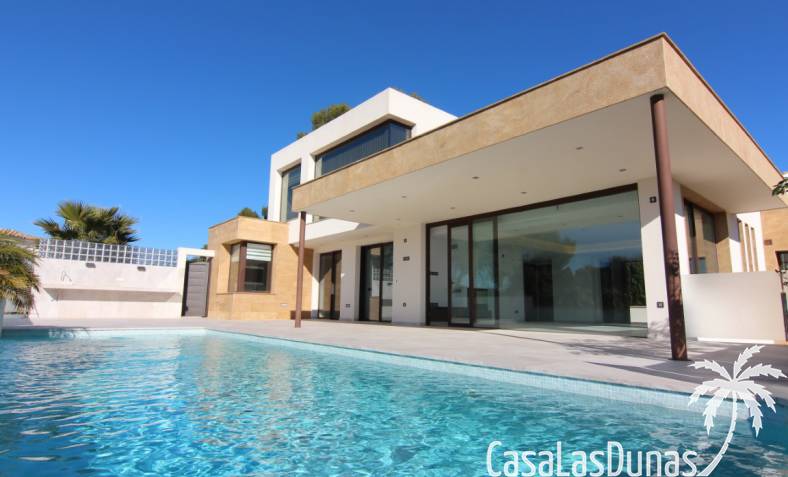 Houses for sale at the Costa Blanca

The Costa Blanca (“White Coast”) in Spain has the least contrast in weather. That is the main reason why Spain, and especially the Costa Blanca, is a main travel destination in the Mediterranean climate.

Precipitation falls throughout the year rather little and the sun shows quite all months. Also about temperatures, there is little that indicates extremes. The average temperature is 18 º C. There is almost never frost in the winter, the temperature rarely drops below 12 º C and extreme heat, with temperatures of 40 degrees or higher, are in this part of the country, very rare. The mild dry winters and pleasantly warm and dry summers are caused by the Mediterranean climate. The Mediterranean Sea has a warming effect on the region in winter. This is reinforced by the presence of mountains and hills behind the Costa Blanca that keep the heat from the sea and stop the cold from the inland in winter.

This is the reason why so many people are looking for a house for sale in Spain. There are many fine houses including beautiful apartments and villas, close to the coast and with beautiful views and some, even with beautiful interiors. Whether existing or new build. The Costa Blanca has plenty to offer for young and old, for the quiet or active people among us.

You can also choose a plot to build your own holiday home according to your wishes, in collaboration with a contractor.