Brexit, expats in Spain and what CasaLasDunas can do for you ... 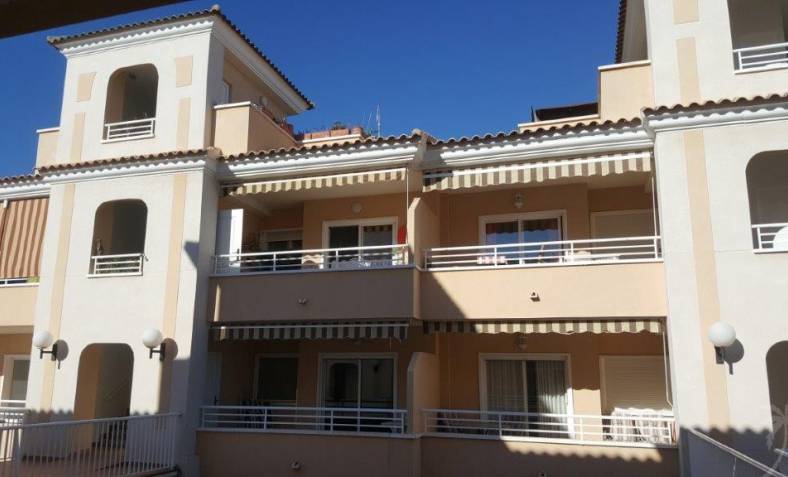 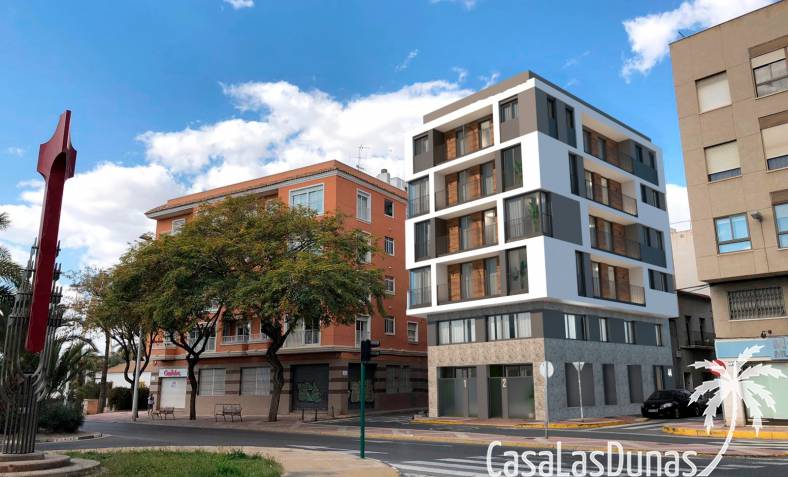 Brexit, expats in Spain and what CasaLasDunas can do for you ...

At the time of writing, there are signs that expats are moving en masse from their rental homes throughout the Netherlands, but especially from Amsterdam. Holiday rentals in particular are declining and rents are falling due to, among other things, corona, but mainly due to the departure of expats. To avoid vacancy, the rental offer must now be more attractively priced. Perhaps the effects of Brexit are not immediately visible, but you invest in real estate for the long term, so buying a house to rent out is the right time.

Also in the field of Global Mobility there are several things that change if you send expats to the United Kingdom, employ employees who work in the United Kingdom or if you employ expats from the United Kingdom. We will all learn in the new year how this will change from the deal that has now been struck. It is therefore wise to look ahead in order to estimate the risks and opportunities that Brexit entails as accurately as possible and to respond to them.

You may need to apply for a visa or work permit for staff going to work in the UK after Brexit . This also applies to residents of the United Kingdom working or going to work in an EU country.

Spain is nowadays as a country concerned with expats in 8th place of all 68 countries surveyed. The expats feel at home in Spain. Most of the expats indicate that they have just moved to Spain to improve the quality of life. 96% of those surveyed say that the climate and weather are important factors for moving to Spain. A Mediterranean climate, culture and diversity in nature mean that the different parts of the country are characterized by unique traditions. From the vibrant nightlife in Barcelona and Madrid, the quiet nature inland and the tourist coasts of the Costa Blanca, and Costa del Sol, Spain has it all!

Do you want to work in Spain? Then prepare for a great adventure. It is important that you prepare well in advance so that you know what to expect. There are multinationals in the big cities and enough Dutch-speaking companies along the entire coast where people can get started. There is a lot of housing available and some prices are great, but prices are still rising in some areas. Alicante is one of the best expat city in the world. This is shown by a survey among 15,000 expats from 181 different countries. Málaga (6 on the list) is also in the Expat Insider 2020 survey.

While cities like London, Amsterdam and New York may be thought to be favorites, because life is expensive, it turns out not to be the case. Valencia and Alicante, along with Málaga and Madrid, also score high in Spain as the most popular expat country in the world for health care and safety reasons. Now that the EU and the UK have finally agreed on a trade deal that will take effect on January 1, much will change, although the exact details are not yet known.