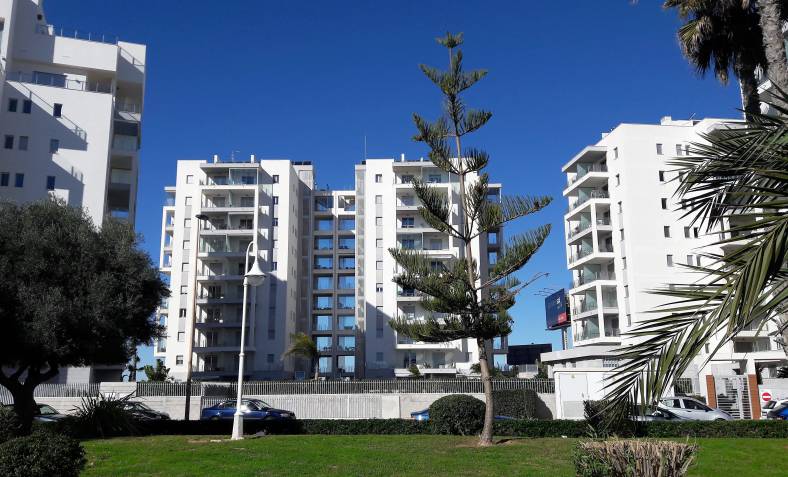 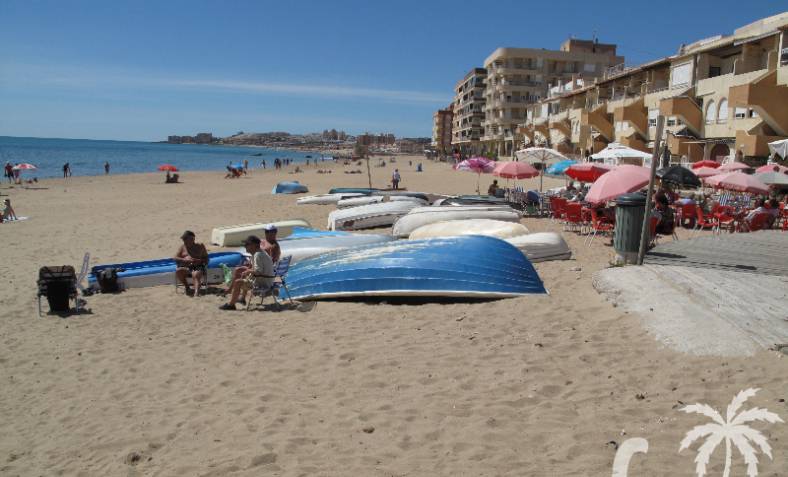 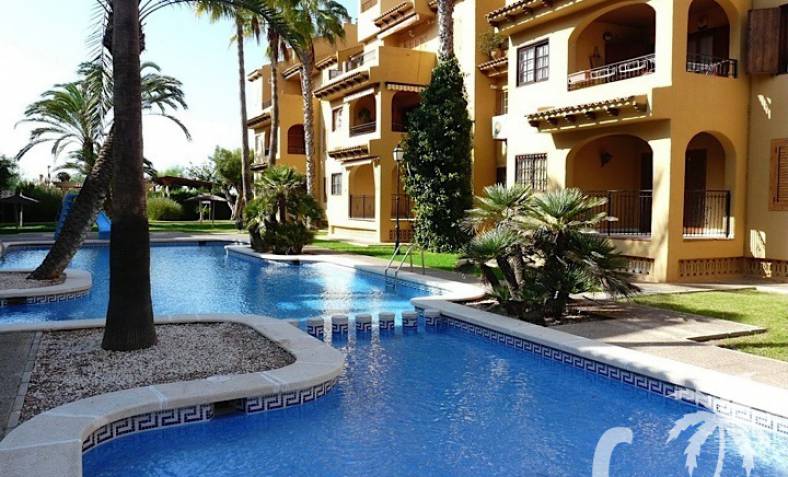 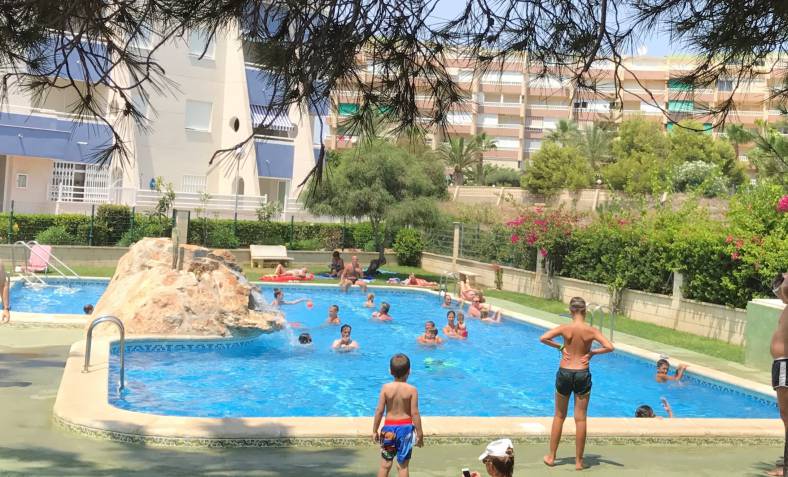 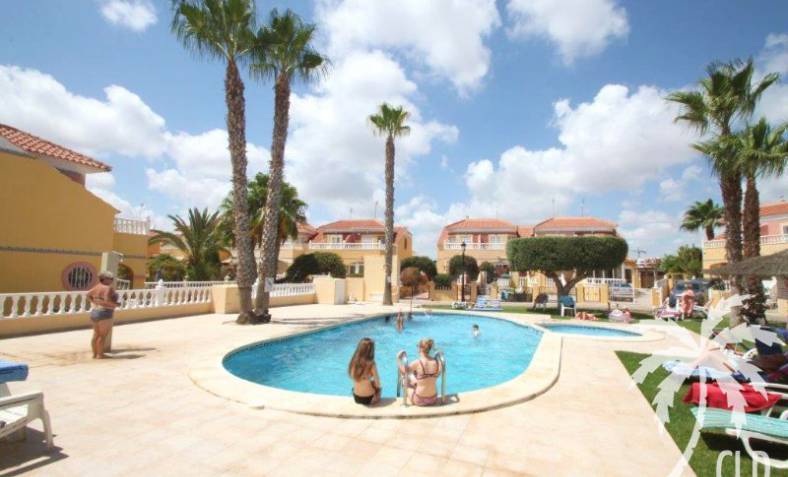 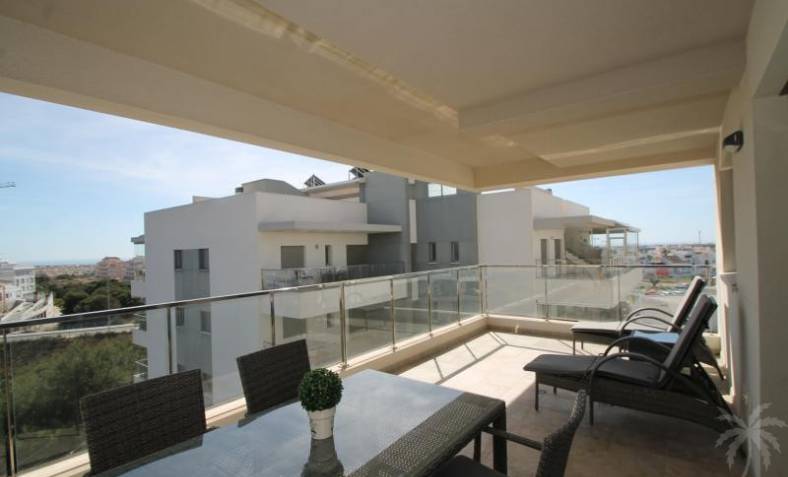 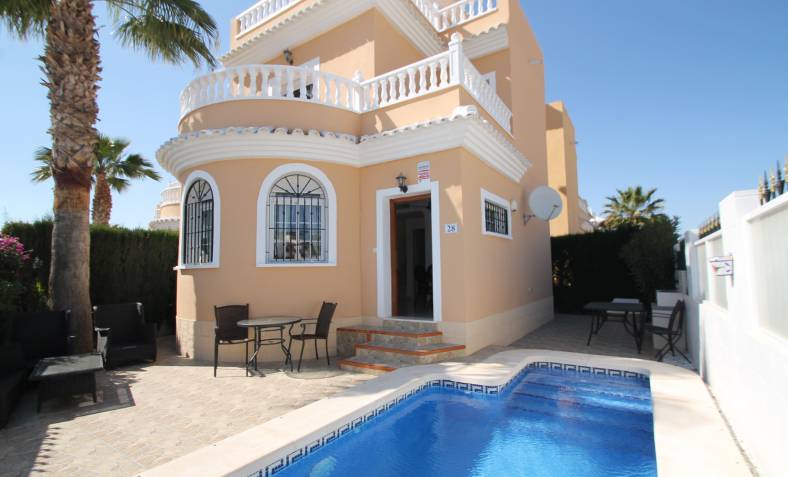 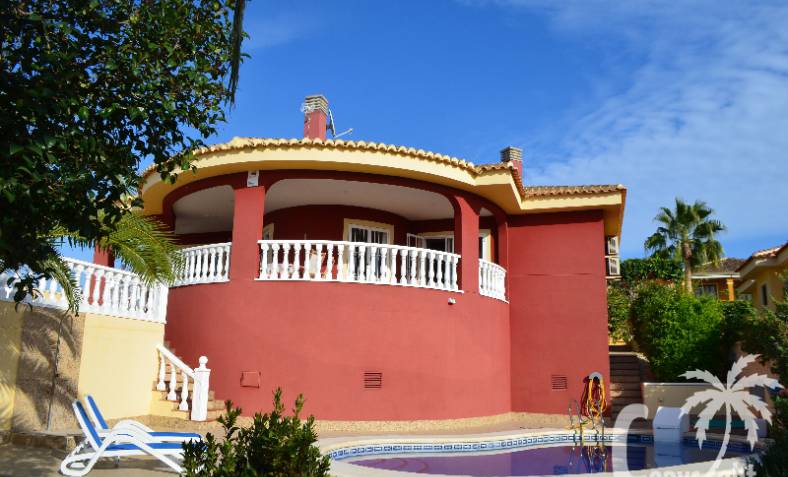 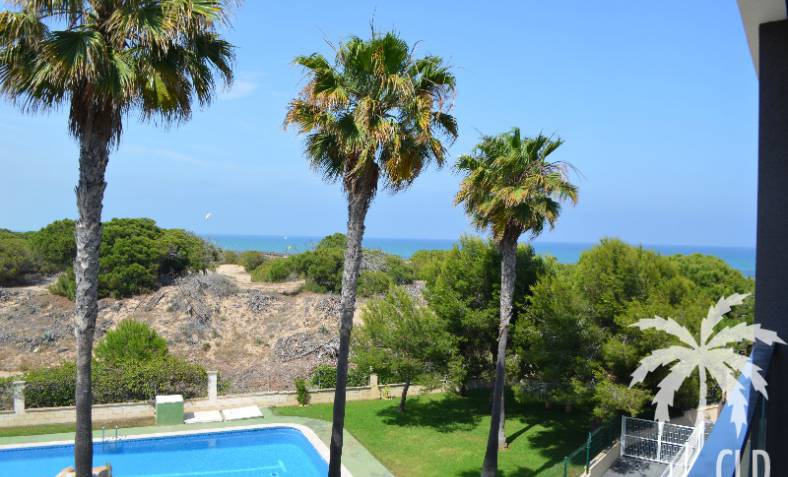 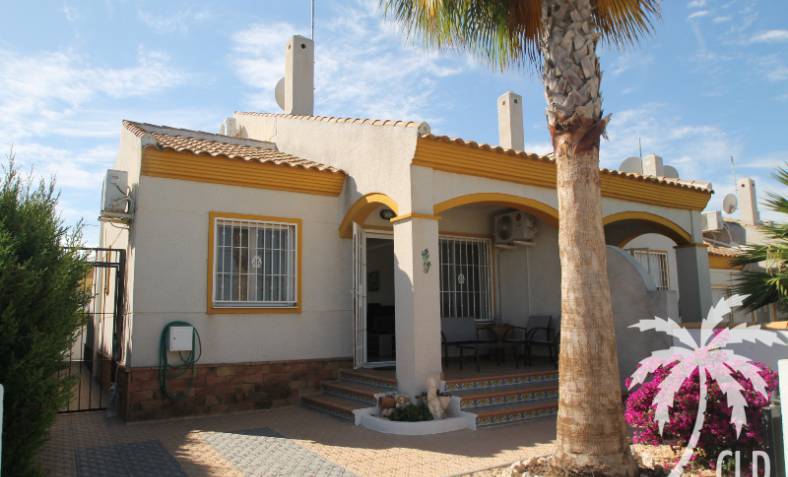 The winters in Spain are a lot more pleasant than the mostly damp and cold winters in the Netherlands. That is why many Dutch people spend the winter in Spain for a longer period every year. The winters are not equally nice in terms of temperature everywhere in Spain. The northern part of Spain and also the central part of Spain, for example, have similar winters to ours in the Netherlands. Winters on the Costa Blanca, on the other hand, are much more pleasant than in the Netherlands. There, the temperature in winter is on average between 15 and 18 degrees. It is also a lot drier there.