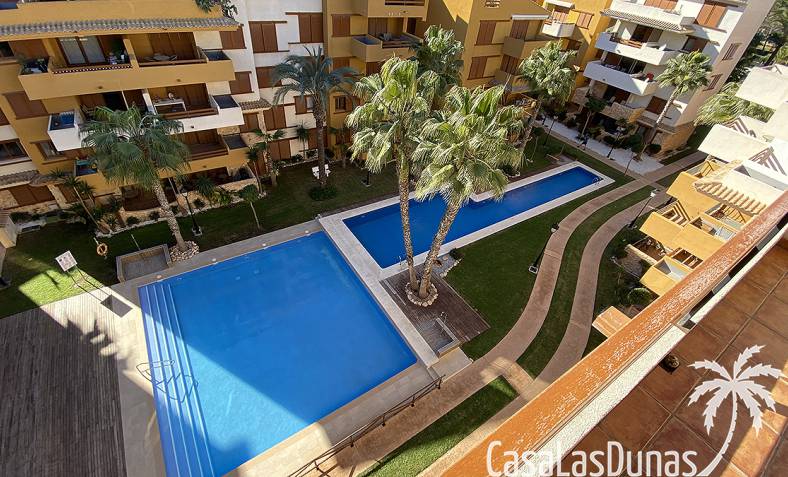 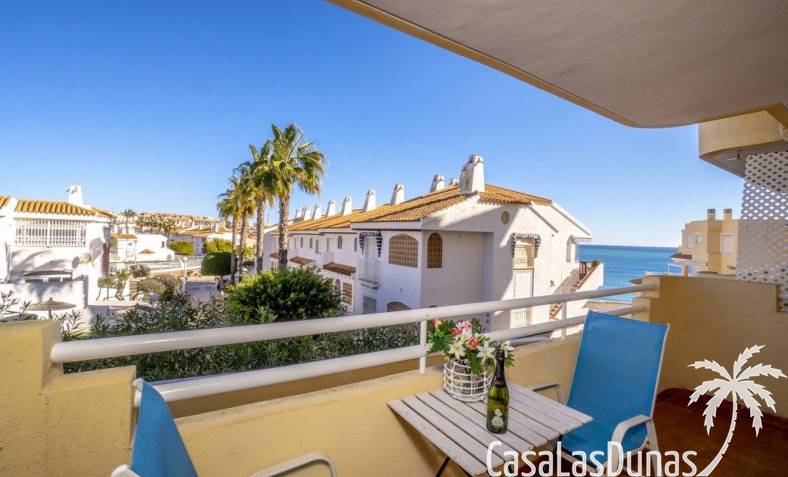 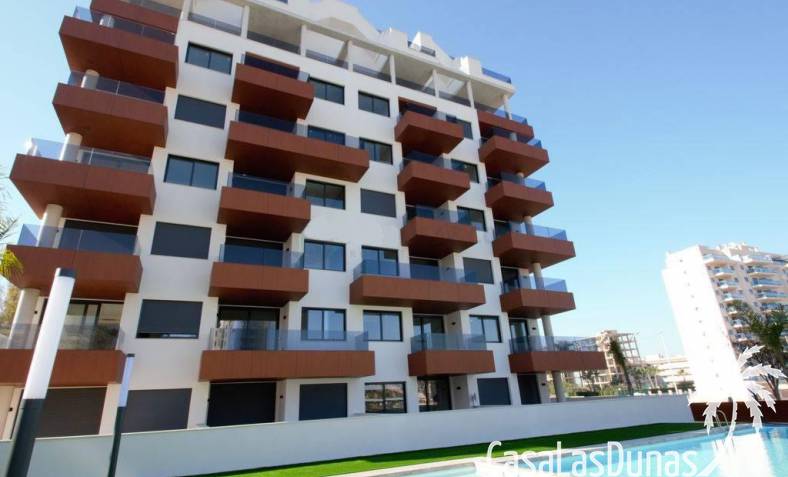 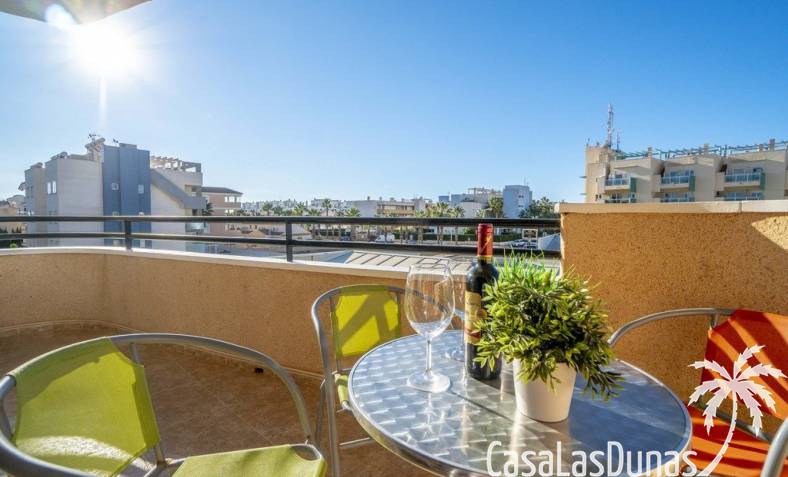 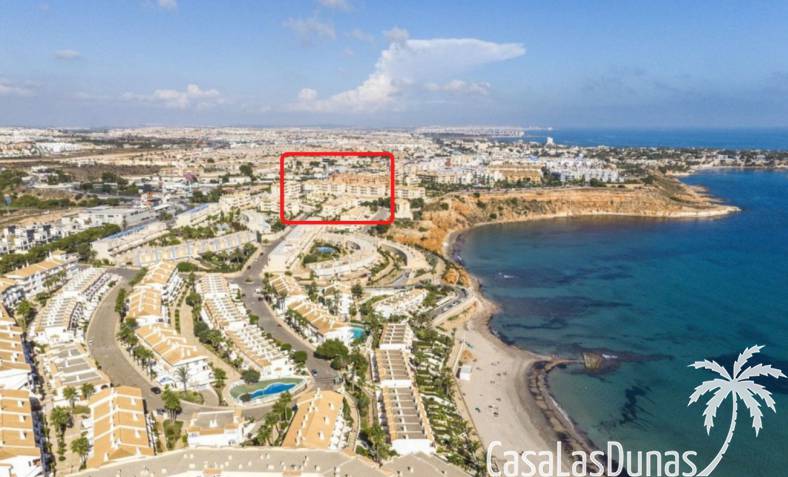 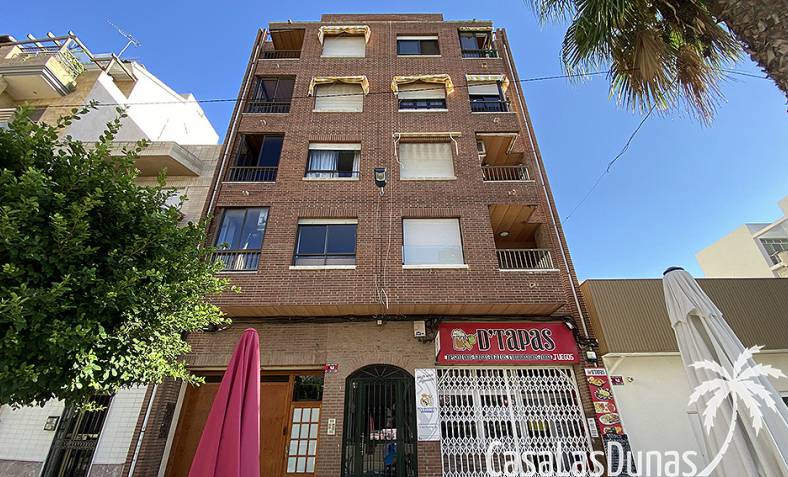 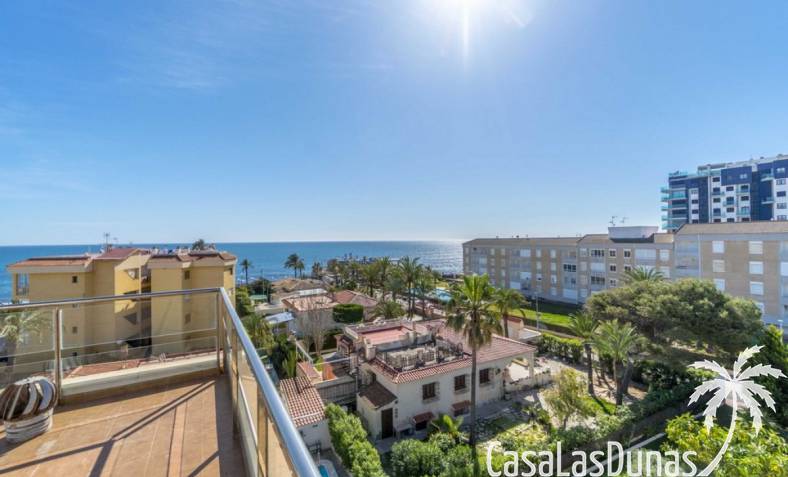 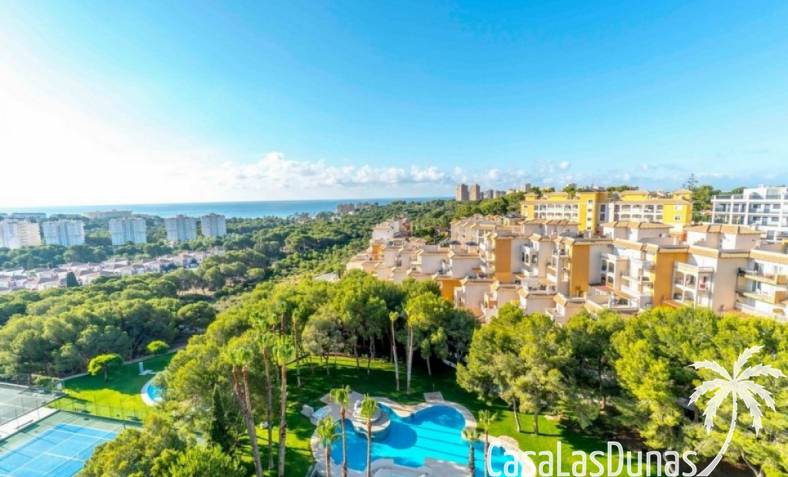 Cities such as Guardamar and Torrevieja are medium sized places. In Guardamar there is a very large market on Wednesdays where most of the locals get their daily groceries.

Torrevieja is more focused on the tourist and has a large, pleasant boulevard with many shops and restaurants and a large amusement park for young and old. It is therefore also nice to own an apartment or penthouse for sale. Torrevieja (Valencian: Torrevella, meaning the old tower) is a seaside resort located on the Mediterranean Sea, 41 km south of Alicante in Spain.

The municipality is 71 km2 and has more than 104,486 inhabitants. In the summer, the total population can reach 200,000 people. An apartment for sale is therefore often viewed by Spanish enthusiasts. In the past, salt production from salt lakes , the Salinas of Torrevieja and La Mata was the main activity. Salt production is still of a considerable size. Torrevieja is therefore still known for its salt lakes and spas for rheumatism , asthma and sciatica. In the winter months the temperature can still rise to well above 20 degrees, so an excellent place to hibernate ! The accessibility of Torrevieja is excellent and this is partly due to the airports of Alicante and Murcia, which are both approximately 40 km from Torrevieja. Despite the high demand for an apartment or villa, Torrevieja has remained the same.