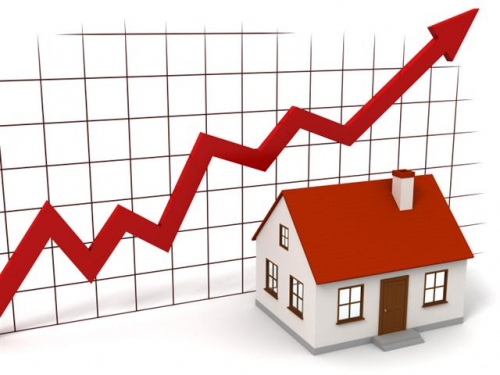 COSTA BLANCA - The lack of supply of "second-hand" homes means that the price of these homes is experiencing a significant increase, especially in the province of Alicante but also in other regions of Spain.

In Alicante, the prices of a second-hand house have increased by 9.3% in one year, making Alicante the second largest Spanish province after Malaga. Average house prices in Alicante are still much lower than in areas such as Madrid, Barcelona and the Basque Country. Within Alicante, it is above all in the Marina Alta where buying a house is becoming more and more expensive: Calp, Teulada and Pedreguer are the ones with the greatest increases. The average price per square meter of a used home currently exceeds 1,670 euros, so the difference with a new build (2,079) is no longer so great.

Real estate agents in the province of Alicante agree that the last 12 months have been a very good time for their sector. As the worst of the pandemic passed, demand began to rise for homes with a garden or patio, and preferably with a little more living space. With the lifting of restrictions, demand from abroad has also increased. It is precisely this demand from abroad that is driving up real estate prices. With supply still fairly low, brokers expect prices to continue to rise, although higher interest rates could have a detrimental effect.