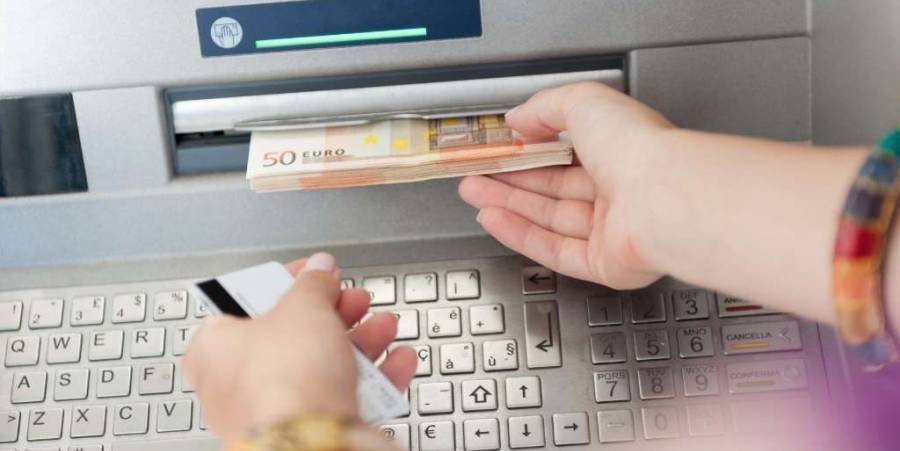 MADRID – Withdrawing money costs money. Strange as this may sound, it is a fact. In general, it is free to debit and withdraw money within the euro countries, but there are exceptions. Pinning is in fact free everywhere, but if you want to withdraw/pin money at a payment terminal, you can be faced with surprises in Spain. Practically all banks in Spain charge a commission for withdrawing money, the amount of which depends on which bank and the amount to be debited. Dutch banks now also charge money for foreign debit cards.

A distinction must be made between debit cards in shops and withdrawing money with your debit and/or debit card in Spain. In principle, paying in stores with your Dutch or Belgian bank card does not cost anything extra in euro countries, not even in Spain. If you have a debit card with the Maestro or V Pay logo, you can simply debit card if the store also has such a logo. PLEASE NOTE because not all Dutch bank cards work in the stores in Spain.

Spanish bank customers also often have to pay a certain commission in their own country if they withdraw money at another bank or ATM. If transaction costs for debit card payment are requested, this must be stated on the ATM with a sticker and this must also appear on the screen before using the card. A text usually appears on the screen that indicates that the debit card has a commission, but that this costs the customer nothing and is charged to the bank of the card customer. The commission amount must also be stated. It is up to the bank of the debiting person whether those costs are passed on.

However, it is the Dutch banks that increasingly request that money back from their customers or charge their own commission. At Rabobank you pay 0.75 euros for the 'DirectPakket', the 'BasicPakket' and the 'StudentPakket' to withdraw money abroad. At ING, customers with an 'Orange Package with Discount' pay eur 0.80 per cash withdrawal. At ABN AMRO you pay 5.00 euros plus half a percent of the amount withdrawn if you have withdrawn more than 17,500 euros in a year, as stated on the Radar website.

You also see them more and more in Spain, private ATMs such as those of ATM where you can pay. These ATMs that do not belong to a Spanish bank are mainly found in tourist areas and in those places where the normal Spanish ATMs have disappeared. Transaction costs may be charged when using these ATMs, so keep that in mind. In this case too, this must be indicated on the screen and/or by means of a sticker.