How hot will it be in Spain this week? Check it out for each city on this map 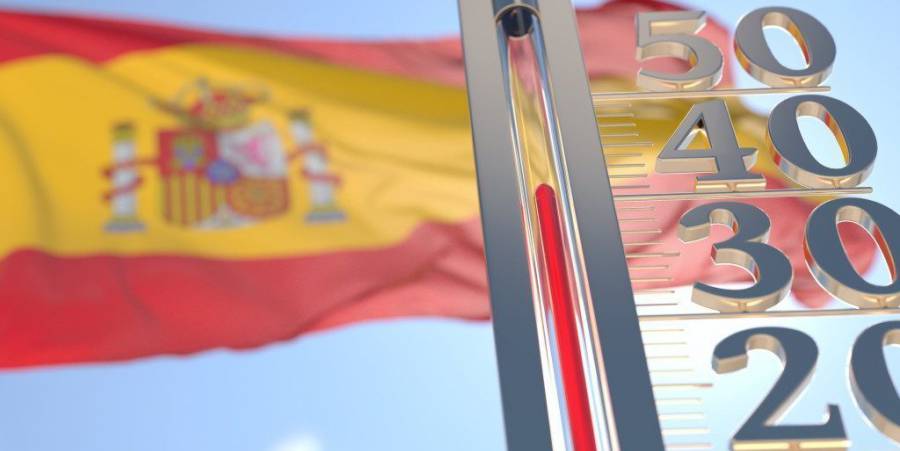 MADRID - As is well known, Spain is dealing with the second heat wave this summer with temperatures soaring to 45.5 degrees. But those high temperatures do not apply everywhere and are areas in Spain where it is still pleasantly warm. Do you want to know what the temperatures will be in the coming days in your holiday place or residence in Spain? Then take a look at this interactive map.

The Spanish weather service AEMET is the institution responsible for keeping track of temperatures in Spain. The meteorological stations of the Agencia Estatal de Meteorología (AEMET) are the only ones allowed to measure official temperatures in Spain. At the more than 800 meteorological stations in Spain, the air temperature is measured according to international conventions. This takes place in degrees Celsius at a height of one and a half meters above an open (grass) plain. The thermometer or sensor is housed in a white cabinet (in Spanish garitas meteorológicas) with walls shaped like an open venetian blind. As a result, the wind has free rein, but sun and precipitation cannot penetrate to the instruments.

But there are of course more services and websites that offer their service including Windy . On this interactive map of Spain you can see the current temperature in Spain and by zooming in more cities will appear with the corresponding temperatures. But it is also possible to look ahead via the red play button (the horizontal triangle) at the bottom left. If you click on that, the temperatures for the coming days will appear on the screen.