Spanish economy forecast to bounce back in 2022 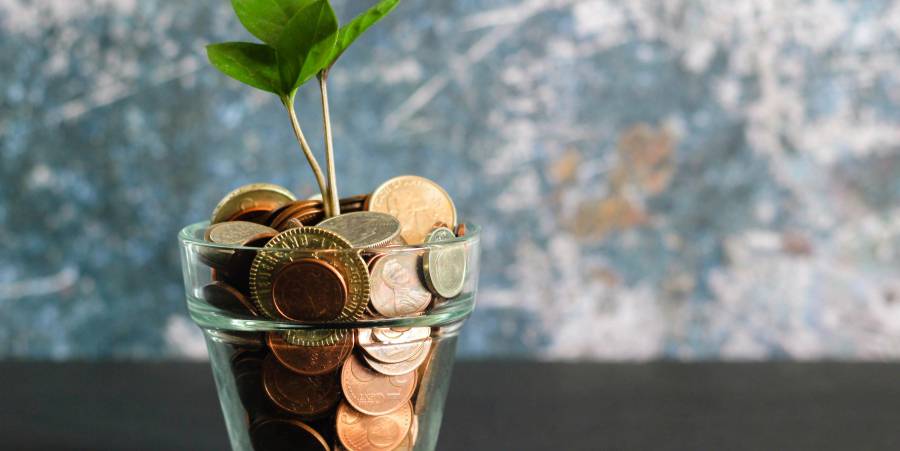 The Spanish government has confirmed its economic growth forecast for this year and the next, based on the pace of recovery following the end of most coronavirus mobility restrictions and the good pace of the Covid-19 vaccination drive.

The Cabinet said that gross domestic product (GDP) will grow 6.5 percent in 2021 and 7 percent in 2022, in line with previous forecasts.
“In 2022, Spain will recover its pre-pandemic activity and in 2023, it will return to the path of growth we had before the health crisis,” said Economy Minister Nadia Calviño of the Socialist Party (PSOE), which leads a coalition government with the leftist Unidas Podemos.

The International Monetary Fund (IMF) is a little less optimistic. In its latest World Economic Outlook report, the international organization has shaved two tenths of a point off its April growth forecast for Spain, now set at 6.2 percent for 2021. For next year, the forecast is now 5.8 percent, up from 4.7 percent in April.
This makes Spain the advanced economy that will expand the most in 2022 after suffering the biggest setback in 2020, when output fell by a record 10.8 percent, the biggest decline since the Spanish Civil War.

The IMF’s figures are more in line with the European Commission, which is forecasting growth of 6.2 percent in 2021 and 6.3 percent in 2022. The IMF’s projected growth for Spain in 2022 is significantly higher than for Germany (4.1 percent), France (4.2 percent) and Italy (4.2 percent), but because the Spanish economy shrank so much more last year, it will return to pre-pandemic levels later than France and Germany, although earlier than Italy. 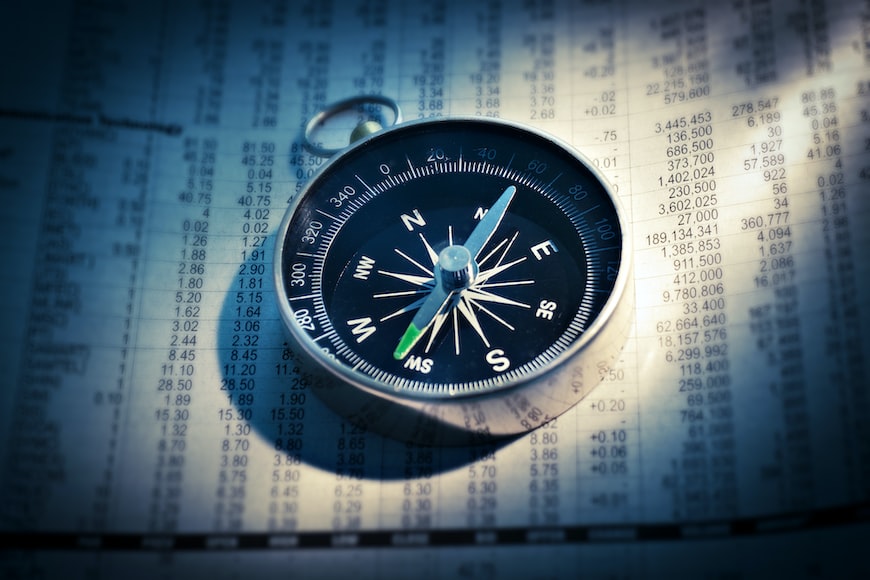 Following the Cabinet meeting, Economy Minister Nadia Calviño said that after the summer she will consider raising the minimum wage, depending on the evolution of the labour market. The minister underscored the market’s progress in recent months, particularly in June when the jobless rate fell by a record amount and nearly 235,000 workers were added to the Social Security system. “This summer we could go back to employment levels similar to those before the pandemic,” she said. But it is still unclear whether many of the workers who remain on the government’s ERTE job retention scheme will be laid off in the fall, along with workers in the tourism industry who were hired for the summer season.

With a view to drafting next year’s budget, the Cabinet also capped the 2022 spending ceiling at €196.1 billion, a 0.02 percent rise from the previous year and the highest on record. Last year, the executive raised the limit on spending by 53 percent in order to cover extraordinary expenses derived from the coronavirus pandemic, including the ERTE scheme, financial aid for small businesses and transfers to local and regional governments to help them with health and education measures.
The €196.1 billion includes €26.4 billion from the EU recovery fund, and Brussels will demand reforms in exchange for that amount. Also included are transfers to regional governments worth €18.4 billion, a 32.1 percent rise from last year.