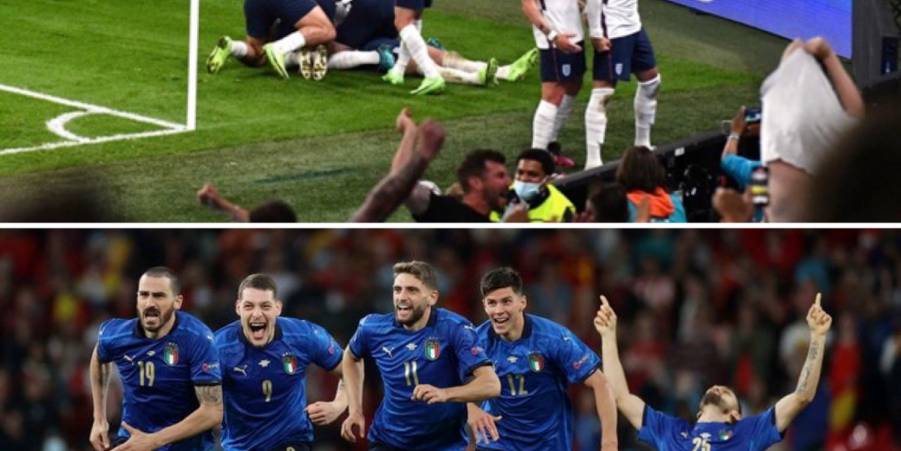 After 19 exciting days of matches, the time has finally come. We have arrived at the game that it is all about, where everything will be decided and where history will be written. The final of the 16th edition of the European Championship.

On 11 June, 24 countries started with only one goal in mind: to make their country proud by winning one of the most prestigious national tournaments. After 50 hard-fought matches in which 140 goals were scored, Italy and England are the last ones left. On Sunday, they will fight for the coveted title of the European Championship in the all-deciding final.

With the finals of the European Championship2020 on the agenda, it is also almost time for the decision of the unique tournament of CasaLasDunas. After 19 matchdays, anything is still possible. There are still 9 points to be earned for the final matchday and 20 points for correctly predicting the overall winner. Next week, we will announce the winners of the following prizes via our social media channels:

CasaLasDunas wishes you all good luck with the last matchday!