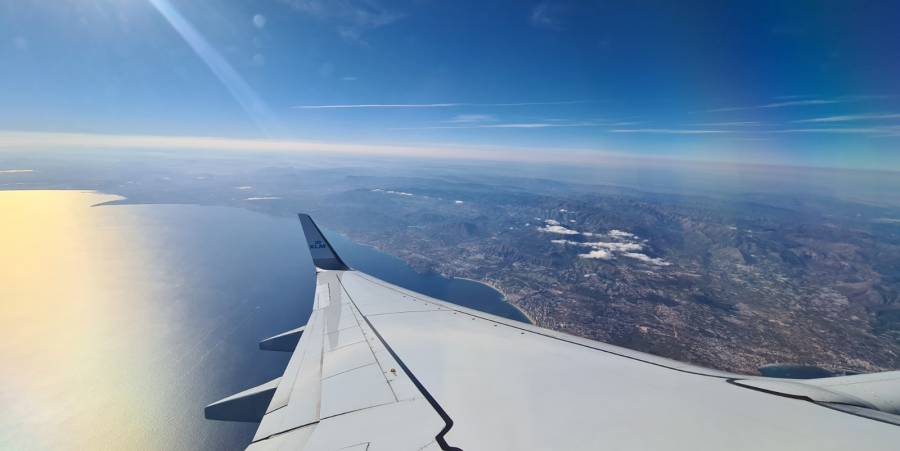 Andalucia and Galicia stand up for the vaccinated and go against travel restrictions announced by the government to prevent corona infections. The Spanish regional presidents do not want to wait until Spain vaccinates ‘enough’ people.

Until the state of alarm has been lifted, for example, Spanish residents cannot travel from one region to another. Also, everyone must wear masks and maintain physical distancing. Even when people are vaccinated. This travel restriction is precisely the one that some Spanish regional presidents disagree with, the Spanish news site La Sexta wrote earlier this week.

The regional presidents of Galicia and Andalucia believe when people have full immunisation, they should be able to move around Spain. This despite the fact there is insufficient scientific evidence that immunised people cannot transmit the virus.

Juanma Moreno of Andalucia believes the Spanish should not have to wait for 80% vaccination rate. He and his colleague from Galicia are urging other regions to oppose these restrictions.

He has already spoken to the Murcia regional president about a QR code showing the holder has been fully vaccinated. Núñez Feijóo of Galicia said the approved digital green certificate is perfect for this.

Earlier, the 27 member states of the European Union agreed on the digital green certificate (DGC). While the EU wants to encourage travel, mainly to support tourism, this does not mean carte blanche to travel freely across Europe.

European countries may also impose measures or restrictions themselves on travellers who enter the country with the DGC. However, the Spanish government announced on April 18th it would not require a quarantine or PCR test for foreign tourists.

Property of the month

This beautiful villa is located on the sandy beach of the Mar Menor, Europes largest inner sea. The house consists of 5 bedrooms, 4 bathrooms, double garage and a beautiful... 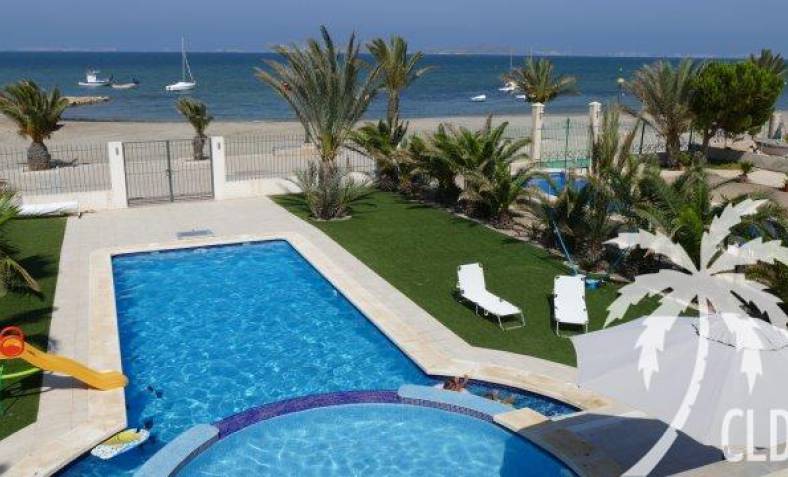 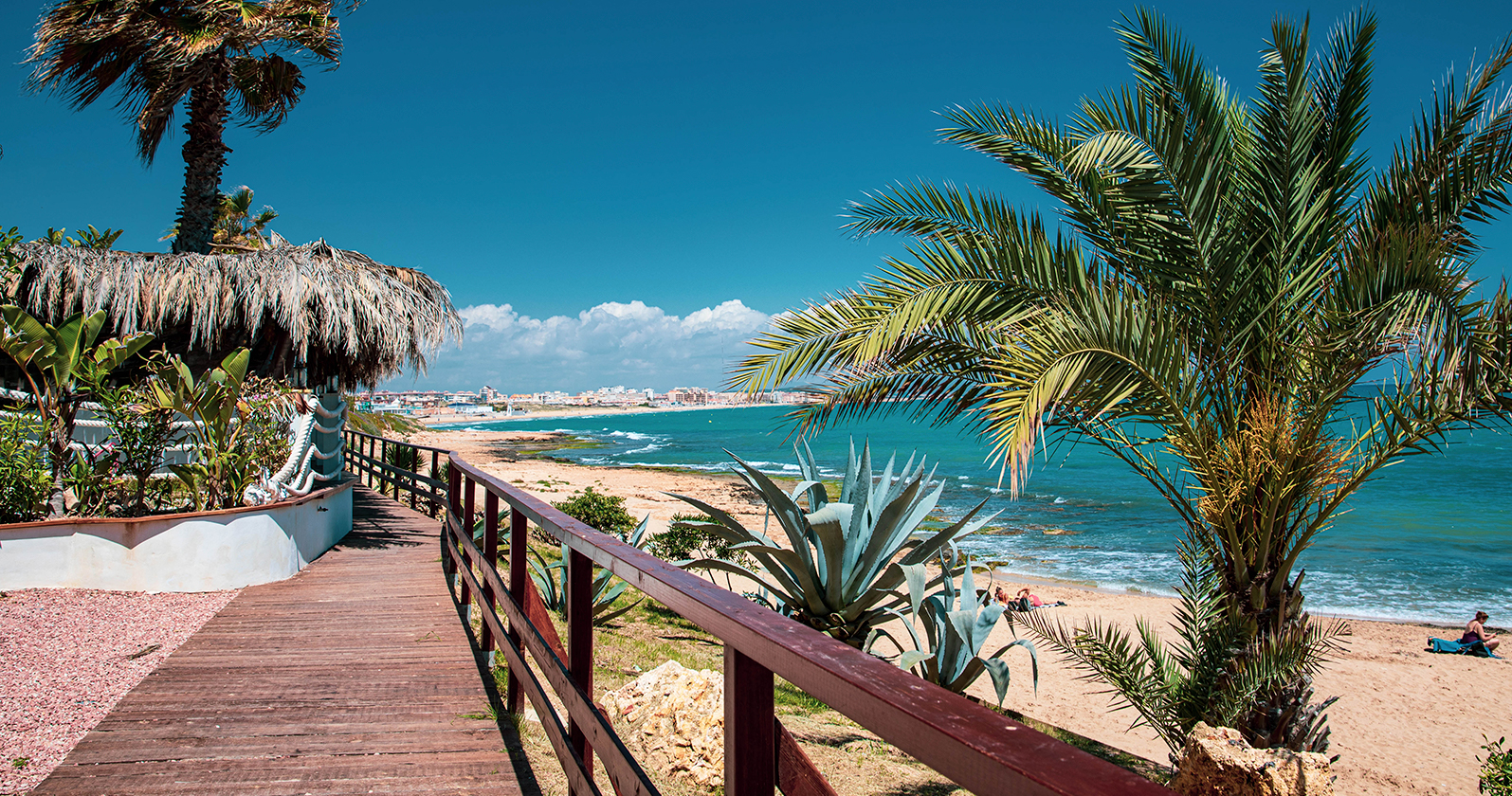 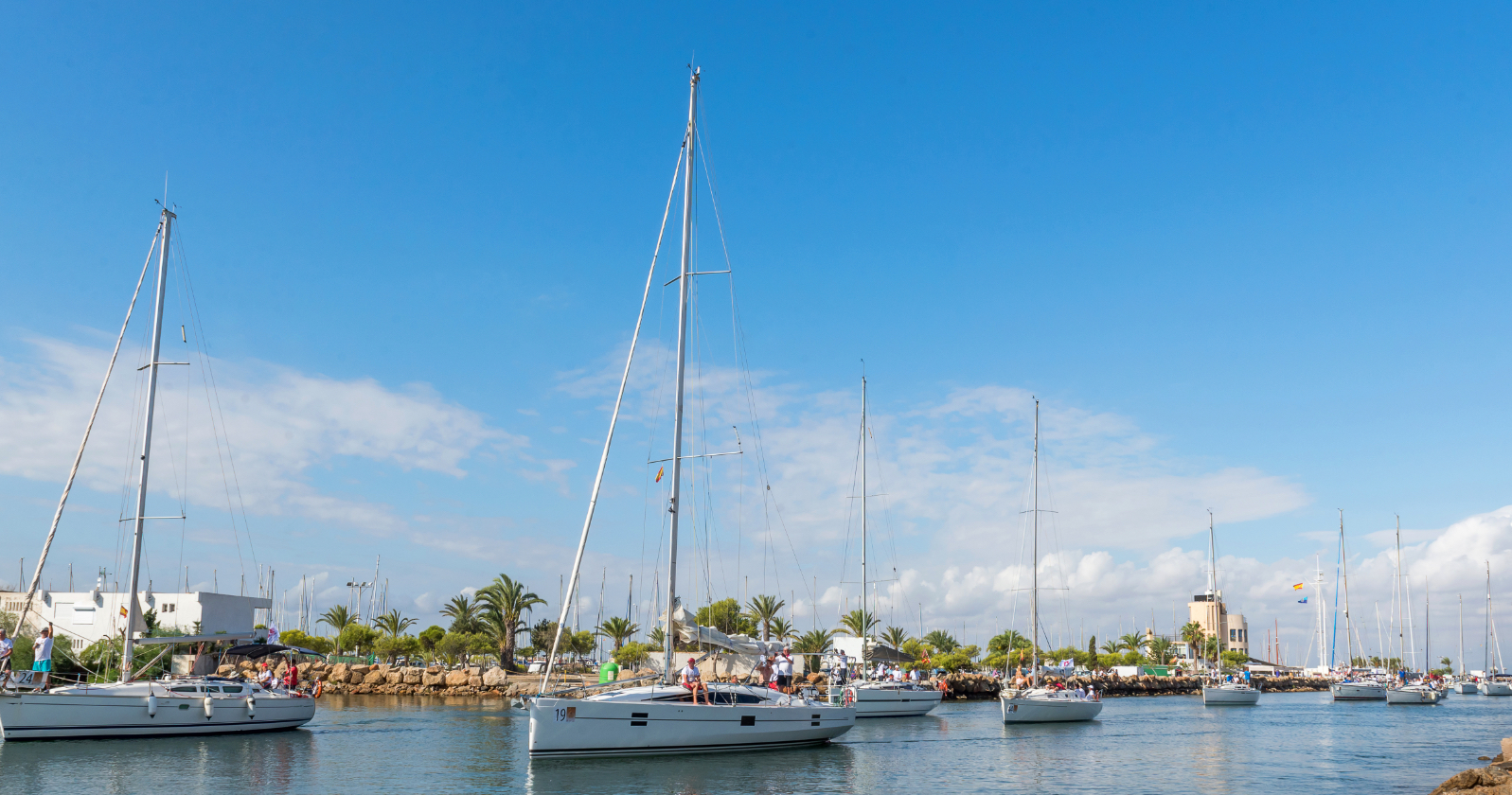