When the clocks will go forward in 2021 and why Britain does it. 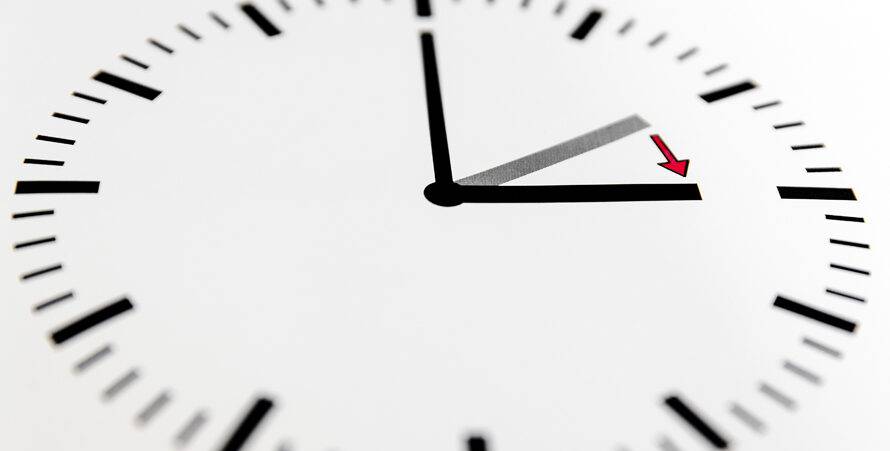 As Spring arrives, the clocks go forward with the date changing each year. Whilst it does mean you'll lose an hour of sleep, it does mean the beginning of brighter and warmer days.

A helpful mantra, although Americanised, is handy to keep you in the know - spring forward, fall back.

When the clocks are ahead, it's officially British Summer Time and is also known as Daylight Saving Time. There's finally more daylight in the evenings and less in the mornings. When they go back, the UK returns to Greenwich Mean Time. So as we head into summer, it's hopefully a u-turn of recent weather with flooding and heavy rain.

But why do we do it?

The idea is to ensure that in the evening, daylight is experienced for long and the normal sunrise times are sacrificed.

First brought to the UK in 1907, as part of a plan to increase productivity, William Willett, the great-great-grandfather of Coldplay's lead singer and 'Clocks' writer, Chris Martin, hoped it would prevent the UK public from wasting hours of light on summer mornings.

Unfortunately, the UK didn't adopt his idea till a year after his death.

The Summer Time Act of 1916 was quickly passed by Parliament and the first day of British Summer Time, 21 May 1916, was widely reported in the press.